In the dLibra system, standard publications are versionized. The elements which make it possible are editions. A publication edition is a specific version of an electronic document. Let us illustrate the operating principle of the versionizing mechanism with an example. Let us assume that an author created document A. This is the first version. The author sent the document to an editor who entered it to a digital library and, in this way, created a publication (the dLibra system automatically creates the first edition of that publication). Next, the author corrected document A, so the editor received another version of it, that is, document A'. In order to make the new version, document A', available in the digital library, the editor should add a new edition of the publication (not enter a new publication). After that action, the publication has two editions: one corresponding to document A and one corresponding to document A', Thus, the reader of the digital library can see the whole ‘life history’ (subsequent editions) of the document (publication). 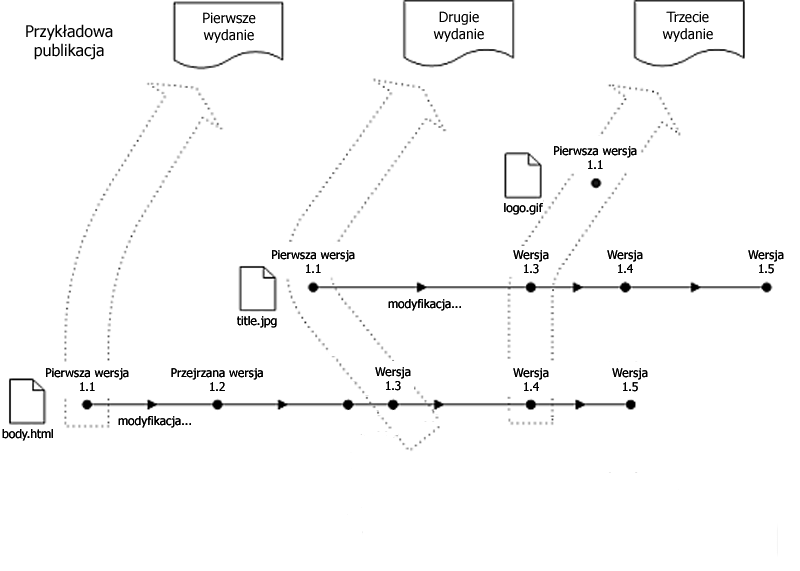 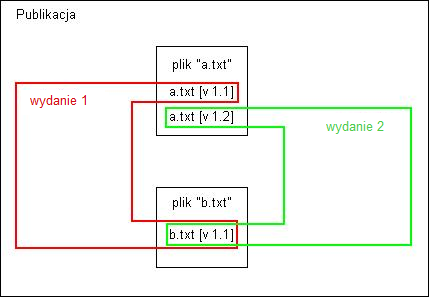